So far in this campaign cycle, we have endorsed two candidates! These candidates have proven their commitment to a fossil free future and rejected the influences of fossil fuel money in politics. We are excited to be working with them to build a future government that reflects the interests of the people. 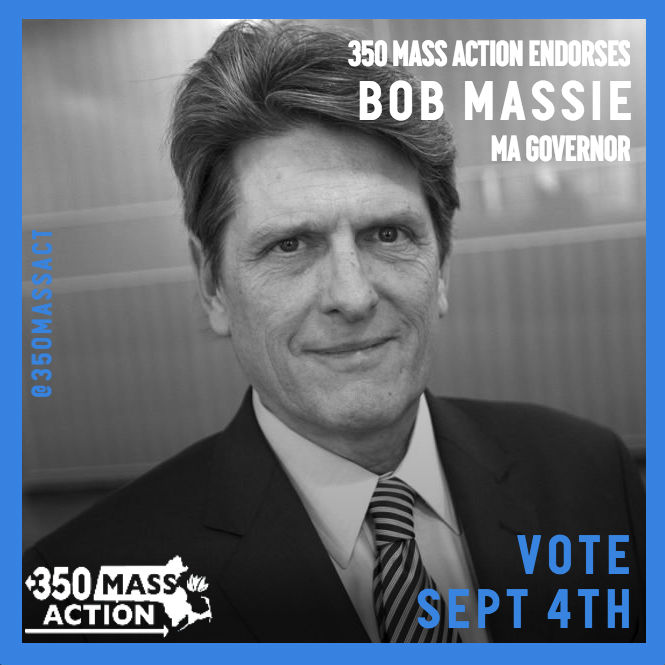 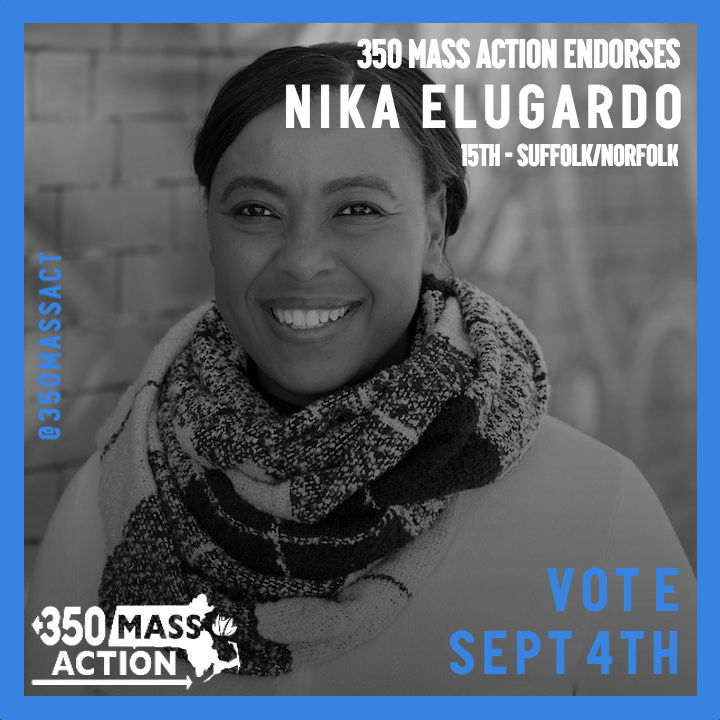 After a disappointing outcome in the legislature at the end of July, with Rep Sanchez shutting down all serious discussion and votes on any amendments to proposed climate and clean energy legislation, 350 Mass Action initiated an endorsement vote from its members and Nika Elugardo was the overwhelming choice for climate champion in the 15th District.