I pledge to not take contributions from the oil, gas, and coal industry and instead prioritize the health of our families, climate, and democracy over fossil fuel industry profits.

Taking the pledge means that a candidate’s campaign will adopt a policy to not knowingly accept any contributions over $200 from the PACs, executives, or front groups of fossil fuel companies — companies whose primary business is the extraction, processing, distribution, or sale of oil, gas, or coal. We will provide a list of these companies upon request.

If you are a candidate for local, state, or federal office in Massachusetts and would like to pledge not to take money from dirty energy, please follow the instruction outlined here.

Although we are now integrating our efforts with the national campaign, originally, back in 2016 when 350 Mass Action began asking candidates to sign on to the “Clean Money for the Climate” pledge, we defined it in this way:

"As a candidate for office in Massachusetts, I pledge not to take campaign contributions from climate polluters so that the public can be confident that my votes on energy policy are in the best interests of my constituents." 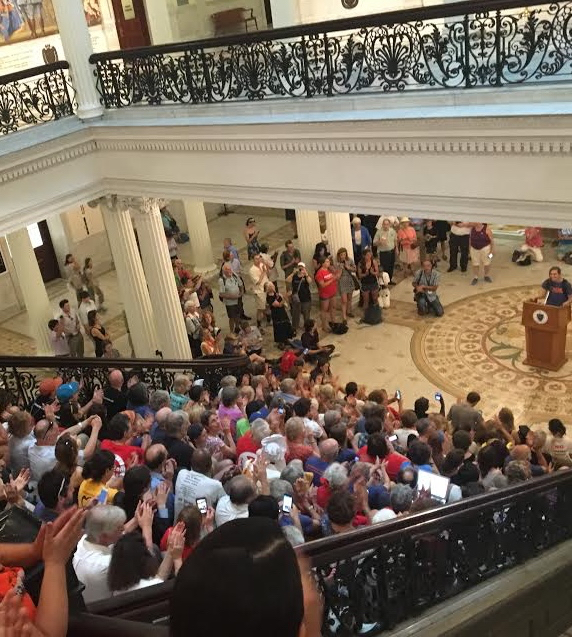